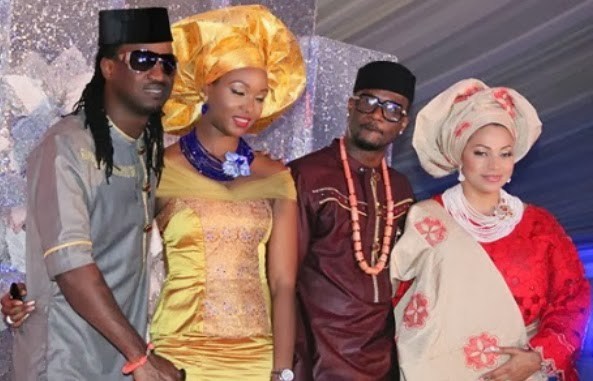 This twin brothers have their issues, they fight, threatened to split, sometimes they go their separate ways, later they make and release a hit song, think Bank alert.

But this latest fight seem to be the last one that will make their split permanent, going by recent development.

here is how it started

The letter reads: ‘What I am about to do has been a very difficult decision to make. I have decided to use this medium to terminate the agreement between Psquare.’
Peter further said ‘Me and my wife have been getting life threatening messages and I fear for my life and the life of my family. Remember Jude has threatened to kill me  and shoot my wife in the presence of Paul and Mrs Imoke…’ 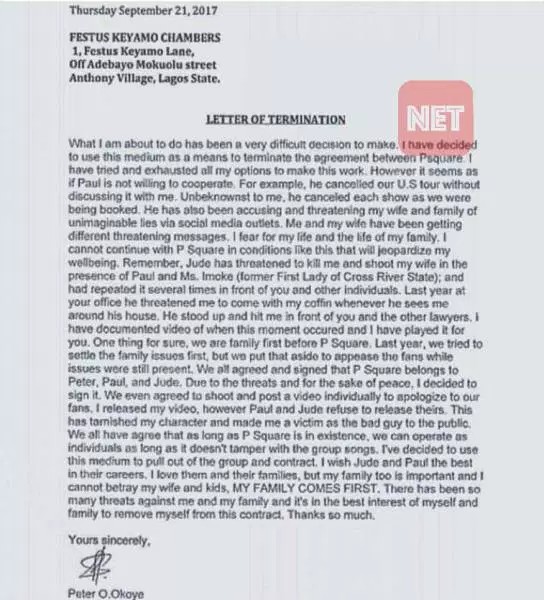 Peter tweets that his family (wife and kids) is the main thing in his life.

He then goes on to modify his twitter description, to show that he has gone solo.

Fans where wondering what happened, and so they bombarded them with questions, some where even speculating the cause of this recent development.

Some said Peter’s wife caused the fight, so when Peter’s wife went to congratulate Jude’s wife over her new babay, fans followed up Lola Okoye on Instagram, some even brought the fact that she is Yoruba, known for the famous Yoruba demon into the issue. 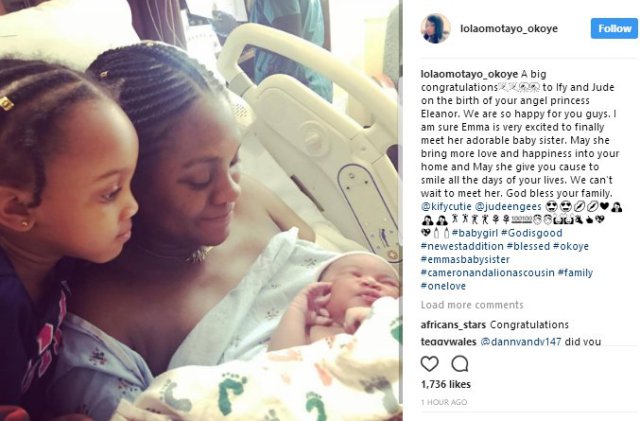 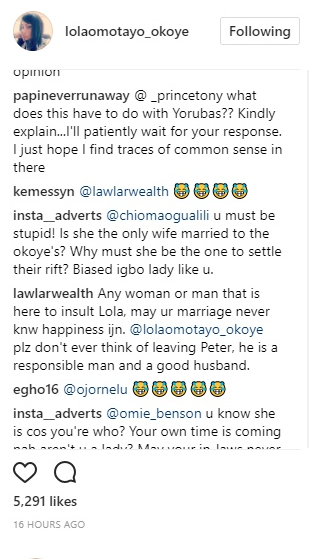 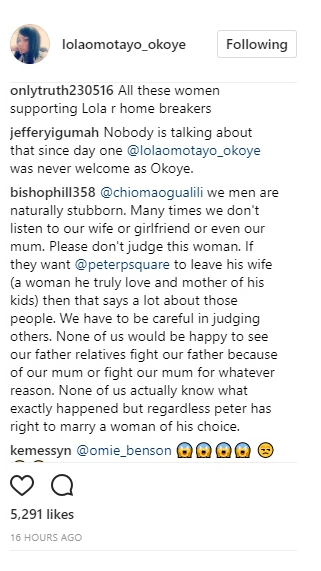 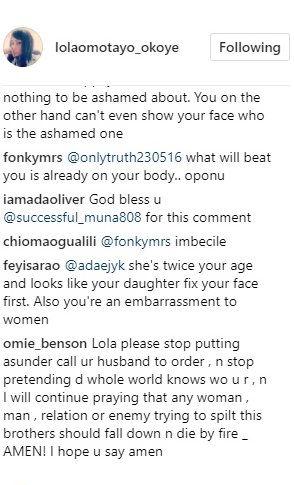 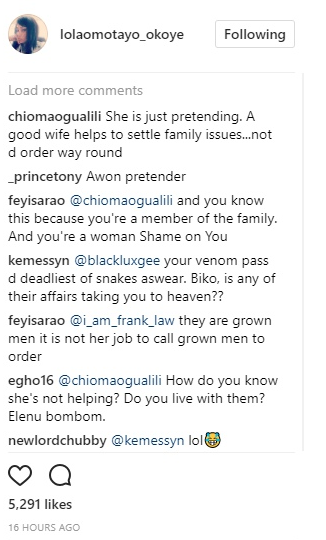 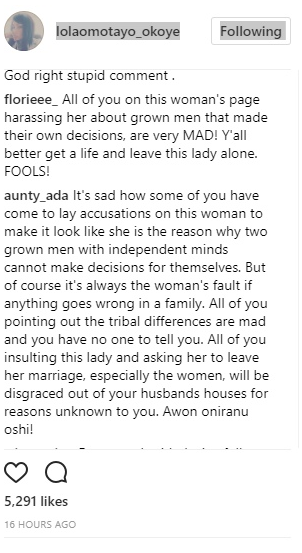 Afterwards this video comes out, in the video we can hear Jude telling Peter he will bring Coffin for him, and Peter insulting Paul, then sounds of bottles breaking.

Later Paul reacts to the video

And then Peter reacted

Then their lawyer reacts

LAGOS-based lawyer, Mr. Festus Keyamo (SAN), said, yesterday, that none of the wives of Peter and Paul Okoye, widely known as Psquare, has anything to do with their feud, noting that “the wives have kept their respectable and dignified distances from all the issues involved.”

How his Fans reacted 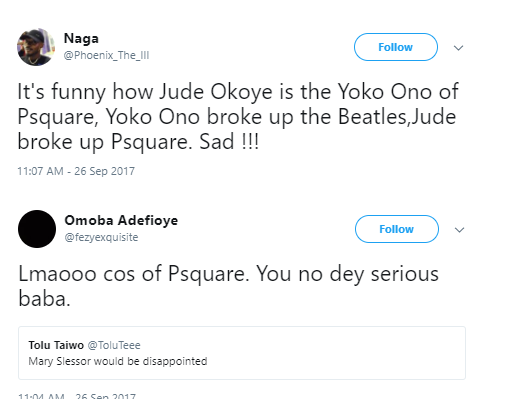 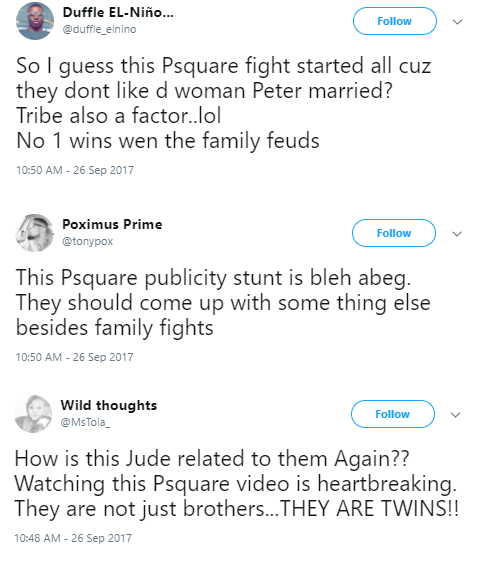 Latestnaijagist.com will keep updated as it unfolds.