The list of goods which have been absolutely prohibited, was
posted on the official website of the cross-border security
outfit, where it warned Nigerians sternly that failure to comply
will attract outright seizure of such goods and the suspects will
be charge to the Court of Competence Jurisdiction for
prosecution.
Check out the list below:

★All counterfeit/pirated materials or articles including Base or
Counterfeit Coin of any Country.

★Beads composed of inflammable celluloid or other similar
substances.

★Coupons for Foreign Football pools or other betting
arrangements.

★Exhausted tea or tea mixed with other substances. For the
purposes of this item, “exhausted tea” means any tea which
has been deprived of its proper quality, strength, or virtue by
steeping, infusion, decoction or other means.

★Matches made with white phosphorous.

★Materials of any description with a design which, considering
the purpose for which any such material is intended to be
used, is likely in – the opinion of the president to create a
breach of the peace or to offend the religious views of any
class of persons in Nigeria.

★Meat, Vegetables or other provisions declared by a health
officer to be unfit for human consumption.

★Piece goods and all other textiles including wearing apparel,
hardware of all kinds’ crockery and china or earthenware
goods bearing inscriptions (whether in Roman or Arabic
characters) from the Koran or from the traditions and
commentaries on the Koran.

★Pistols disguised in any form.

★Silver or metal alloy coins not being legal tender in Nigeria.

Spirits: -Other than -Alcoholic bitters, liqueurs, cordials and
mixtures admitted as such in his discretion by the Comptroller-
General and which are not deemed to be injurious spirits within
the meaning of any enactment or law relating to liquor or
liquor licensing.

Brandy , i.e. a Spirit Distilled in Grape-growing countries from
fermented grape juice and from no other materials and Stored
in wood for a period of three years;
Drugs and medicinal spirits admitted as such in his discretion
by the Comptroller-General.

Gin , i.e. Spirit- Produced by distillation from a mixed mash of
cereal grains only saccharified by the diastase of malt and the
Flavoured by redistillation with juniper berries and other
vegetable ingredients and of a brand which has been notified
as an approved brand by notice in the Gazette and in
containers labeled with the name and address of the owner of
the brand; or produced by distillation at least three times in a
pot-still from mixed mash or barley, rye and maize
saccharified by diastase of malt – and then rectified by re-
distillation in a potstill after the addition of juniper berries and
other vegetable materials. 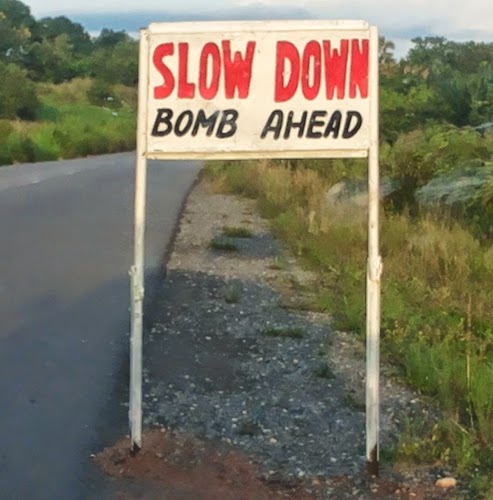