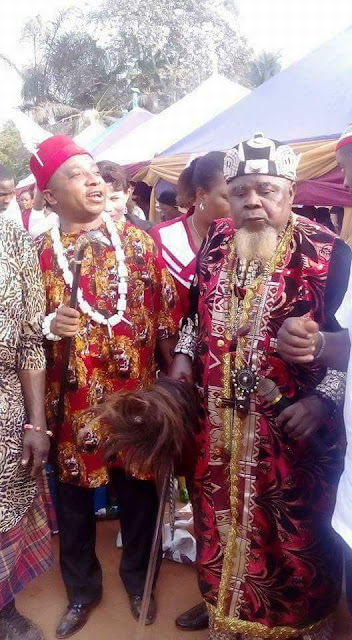 Pericoma was Born in Arondizuogu, Imo state of Nigeria, off the Igbo tribe.

His music is based on Igbo traditions, using flutes, drums and ogene fused together, producing a sound known as Ofeke.

He died at the age of 81 years. The circumstances surrounding his death is still unclear, but some said he was called home by his cult members.

With his death Mr Okeye has joined other notable Igbo traditional musicians like Osadebe, Oliver the coque, Warrior etc, to the great beyond. 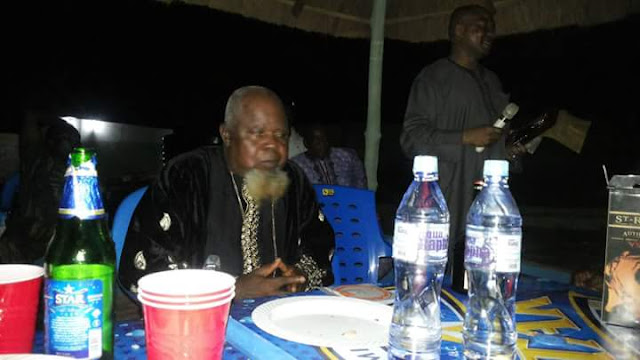