Both are living and working in different countries and regions but all of them in Africa. But both are prophets successful ones at that, with millions of dollers as net income.

Nigeria’s Prophet T.B Joshua was once named in Forbes list of the richest Nigerian pastors while his counterpart Prophet David Eward Owuor is also same in Kenya. Both are known for their prediction which majority comes true for example T.B Joshua predicted during the last Nations cup that Zambia won that Nigeria will not qualify and it came true, Prophet Edward on his own part reportedly predicted the Westgate attack in Nairobi Kenya. 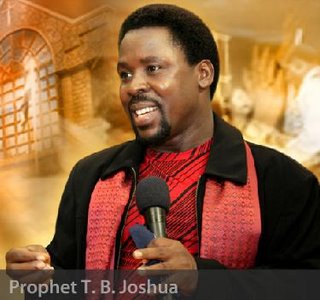 Temitope Balogun Joshua was born on June 12, 1963 Arigidi, Nigeria, He is leader and founder of the ministry organisationThe Synagogue, Church of All Nations(SCOAN), which runs a Christian television station called Emmanuel TV, available on satellite through Dstv Mytv etc and on the Internet via the Streaming Faith broadcast portal.

Joshua is known for his popularity across Africa and his online presence, with over 650,000 fans on Facebook and hundreds of YouTube videos which have proved controversial and amassed thousands of views.

He was born in an unusual manner has spent 1 year and 6months in his mothers womb and and narrowly avoided death after a quarry explosion near his house sent rocks through its roof just seven days after his birth.

Joshua didn’t finish Secondary school as he dropped out to do some minor jobs like carrying poultry waste. 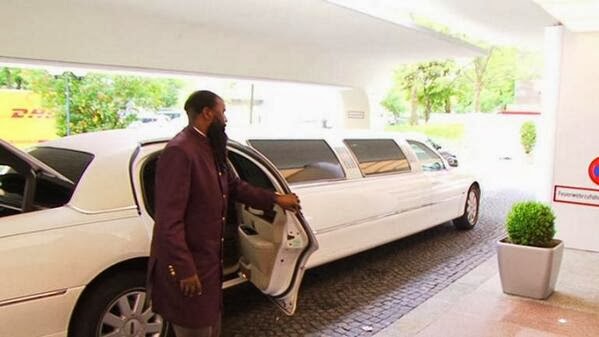 Prophet David Owuor was a doctor as he was a professor of medical science in Oklahoma University USA. 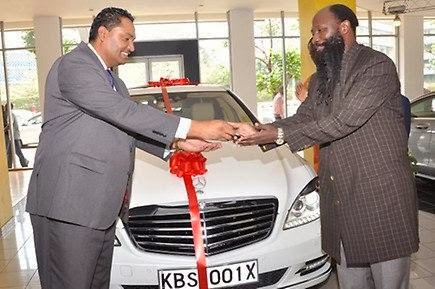 While based at Chicago in the US, he worked as a faculty post-doctoral fellow at the Centre for Pharmaceutical Biotechnology at the College of Pharmacy at the University of Illinois. He took another position at the Department of Pharmaceutics and Drug metabolism at the Earnest Mario School of Pharmacy at the State University of New Jersey-Rutgers at the same time honouring another appointment at the Environmental and Occupational Health Science Institute (EOHSI). He has also served at the Cancer Institute of New Jersey (CINJ) in Division of Surgical Oncology and Department of Surgery of the University of Medicine and Dentistry of New Jersey, teaching as a research specialist.

Men of God this days are moneybags they are so rich this days that many Africans going into it, with many churches springing up everyday at an alarming rate, shops, kiosks, houses and open spaces are now turned into churches, the owners (pastors) are the ones behind it. Just like every business this “church-business” depends on how many church members they have.