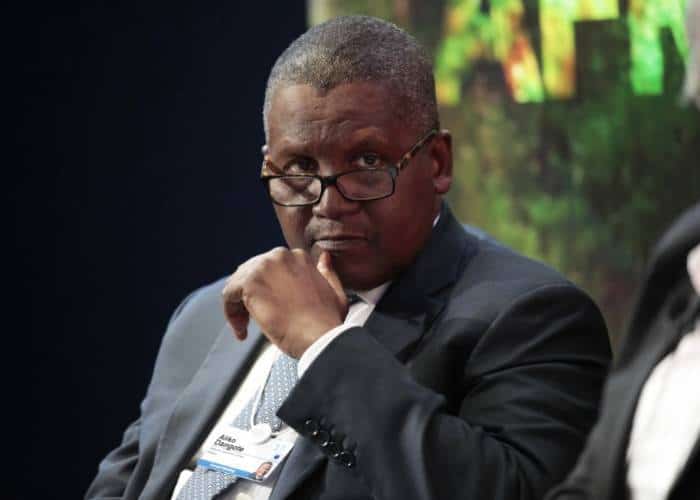 Africa has many billionaires, and millionaires who have made their money and also have made their mark on the continent. This richest people in Africa are not just rich they are changers in the society. Here’s a list done with Venture Africa of Africa’s richest.

Combined net worth of the Africans & countries represented is $143.88 billion. The average net worth of the members of this exclusive club is $2.6 billion, while the median age of the richest people in Africa is 65 years. The oldest billionaires are Kenyan industrialist, Manu Chandaria, and Egyptian property tycoon, Mohammed Al-Fayed, both aged 84. The youngest billionaires are Mohammed Dewji of Tanzania and Igho Sanomi, a Nigerian oil trader. They are both 38 years old. Nigeria, South Africa and Egypt lead the pack with the highest number of billionaires at 20, nine and eight respectively. 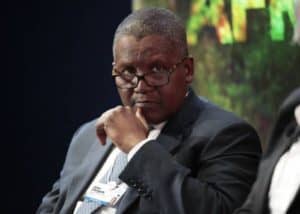 Algeria, Angola, Zimbabwe and Swaziland only have one billionaire each. In all, there are 10 African countries represented on the list. Three women made it into the rankings. The richest of them is Folorunsho Alakija, a Nigerian fashion designer and oil tycoon worth some $7.3 billion. Isabel Dos Santos, an Angolan investor and the daughter of Angolan President, Eduardo Dos Santos, together with Mama Ngina Kenyatta, the widow of Kenya’s first President, also made the cut.

The stats 55 billionaires are represented and they made their monies through one or more of this financial services, mining, construction, energy and retail.

From the list Aliko Dangote the Nigerian emerged the richest man in all Africa, followed by others in 2, 3, 4 etc.