In time past, Kirikiri Prison in Lagos used to be the most popular prison in Nigeria but today, Kuje prison in Abuja has undoubtably become more popular than Kirikiri. The reason is not far fetched. This is because the prison has played host and is currently playing host to quite a good number of prominent Nigerian politicians, entrepreneurs, activists, crusaders to mention but a few.

Here is a list of prominent Nigerians that has slept in Kuje prison:

3. Charles Okah (A one time spokesperson of MEND and alleged mastermind of Independence Day Bomb blast in 2010)

4. Nnamdi KANU (Leader of the Indigenous People of Biagra, IPOB) 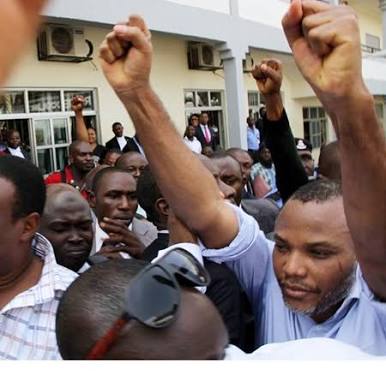