Members of Edo State House of Assembly on Wednesday asked the Commissioner for Health, Aihamuwa Eregie, to vacate the House for improper dressing.

Eregie was asked to leave the hallowed chamber during the presentation of the 2015 budget performance of the Ministry of Health.

The Deputy Speaker, Bright Osayande (APC- Ovia North-East II), who raised the observation, said the commissioner was not properly dressed and should not be allowed to appear before the House.

Adjoto Kabiru (APC Akoko-Edo), who concurred with the observation, said the commissioner’s mode of dressing contravened the House rule.

Kabiru said: “Mr. Speaker, you will recall that when one of us was not properly dressed, he was asked to leave the chamber.

“So the commissioner should excuse us because she is not properly dressed.”

Other lawmakers, who commented on the point raised by the deputy speaker, gave their unanimous support that the Commissioner should quit the chamber.

They asked the commissioner to leave despite pleas by Elizabeth Ativie, member representing Uhunmwode Constituency.

The Speaker, Victor Edoror, thereafter directed the commissioner to leave the chamber.

He said that a new date would be communicated to her to appear for the briefing.

The News Agency of Nigeria reports that the commissioner wore long sleeve shirt on trouser. 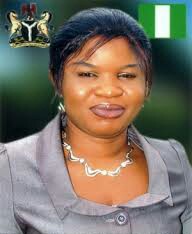 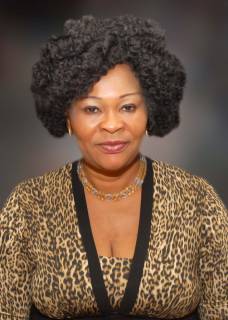