Skip to content
Illuminati Shocking News Shocking Stories
July 8, 2017 Gist Africa 0 Comments
People have known about the good side of the Illuminati order, but they still need to know the bad side of this secret society. 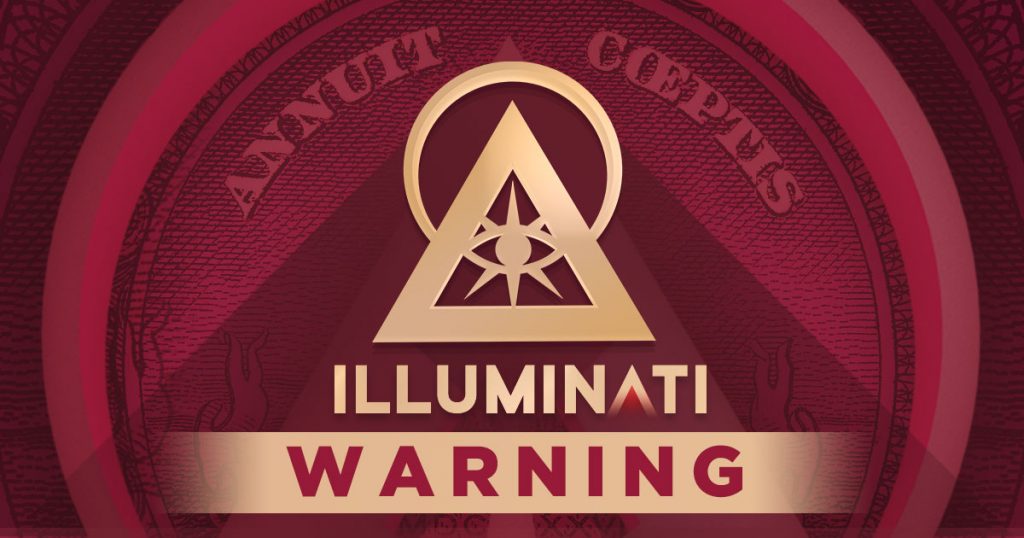 After all every thing has a bad and good side, that is the advantages and disadvantages, so then what  is bad about Illuminati? What is the disadvantages of being an Illuminati member?
We will x-ray and magnify the disadvantages of this Order.
So then what is bad about the Illuminati Order
1. Rituals and Sacrifices : Many ex members have described the horrible rituals they had to put up with every time, the type of Sacrifices they had to offer to get what they want, sacrifices like killing there relatives, mum, being gay, bringing human heads etc.
2. Morality and Conscience: People in the Illuminati don’t have morals, yes they have a heart of stone and such they can do any thing, their conscience are virtually dead.
3. Forced to do horrible things: When you belong to the Illuminati, you belong to them totally, this means you must do any thing they ask even if you don’t want to it. Pounding or grinding a new tata is a regular occurrence.
4. Severe Punishment : When you disobey the Order the punishment received can be severe, ranging from chopping off of body parts including but not limited to limbs, eyes even private parts etc, even madness and worse death.
5. Untimely death : Yes most people in the Order don’t normally stay long as they should, their time on Earth may be cut short. At the onset they are given number of years to live at the end they either die or they may be asked to do something to prolong their lives such as using a brother, wife, children or a close relative for sacrifice.
6. Relationship with God: A member loses the ultimate thing in life, his or relationship with God, he loses his Soul, that is death with no hope of resurrection. This means no approval from God, no heaven nor Paradise.