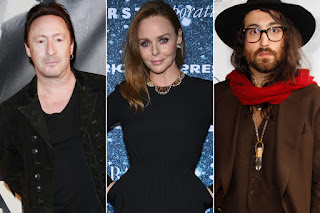 John Lennon had two sons, they are Julian and Sean, lets see what this two half brothers have been up to lately…. 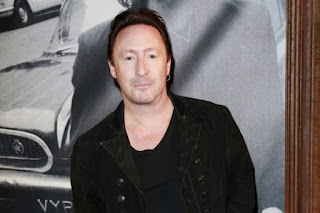 Julian ended up following in his father’s footsteps, becoming a pop star with 1984’s platinum-selling ‘Valotte’ album. Although his subsequent recordings haven’t matched that success, Julian has continued to release records, collaborating on a single with Aerosmith’s Steven Tyler in 2013.

He also has put his creativity to use in other ways, including a 2010 exhibition of his photography and a book detailing his collection of Beatles memorabilia. In 2009, Julian founded the environmental/humanitarian charity the White Feather Foundation, named after something his father once told him. 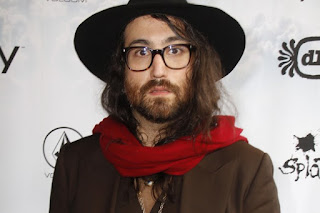 Sean, was born on his father’s 35th birthday. After his second son’s birth, John took a break from music to stay at home. Sean inspired Lennon to write the song ‘Beautiful Boy,’ which appeared on the 1980 comeback album ‘Double Fantasy’ (released just before John’s murder).

Like his parents, Sean became a musician, writing with Lenny Kravitz and joining Cibo Matto before getting signed to the Beastie Boys’ Grand Royal record label. He’s released a few solo albums over the years, recorded a handful of film soundtracks and collaborated with a number of musicians, including his mother, the Flaming Lips, the Strokes’ Albert Hammond Jr. and Mark Ronson.

A few years back, he and his model girlfriend Charlotte Kemp Muhl formed the avant-garde folk group the Ghost of a Saber Tooth Tiger, releasing their first full-length album, ‘Midnight Sun,’ in 2014.