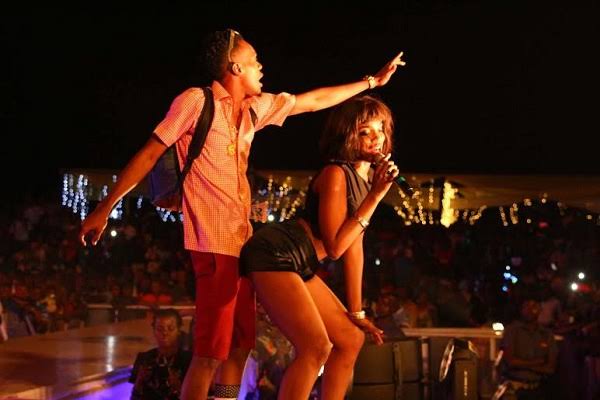 Two top female music artist in Africa and Nigeria are currently in a sort of cold war, war for the biggest real butt in the industry.

Yemi Alade made a post about people who edit their pictures to make their yash bigger, Tiwa Savage replied even though she wasn’t mentioned since then it all has been about who has the biggest bum bum.

Latestnaijagist.com will help them out as you’ll see their two unedited and edited pictures showing their natural or take back asset.

The real yash : No obvious editing, picture is taken by a third party that she may not influence how the picture is posted. 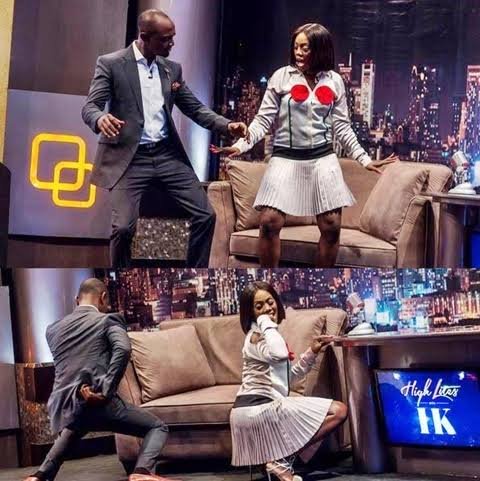 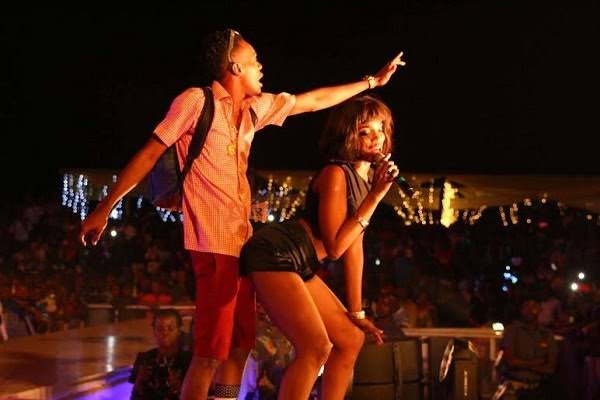 Possible edit : We are not sure but the pictures may have been edited 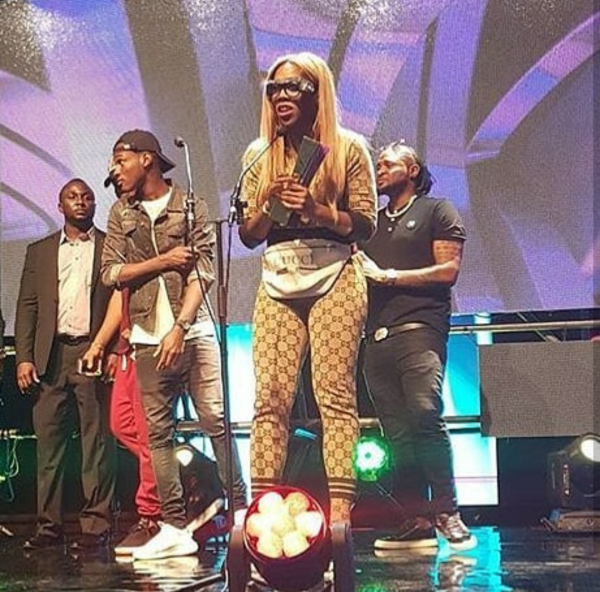 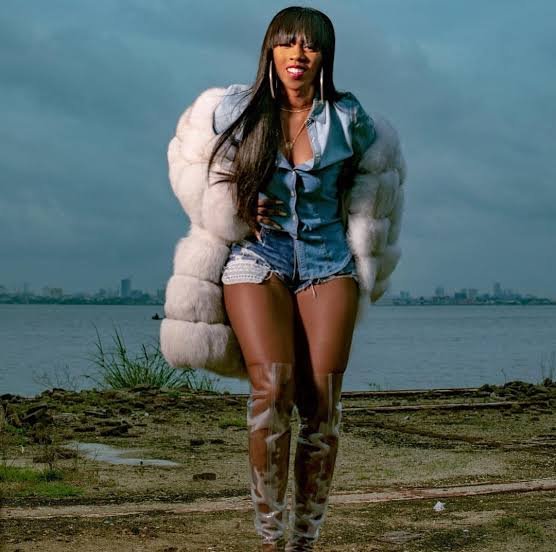 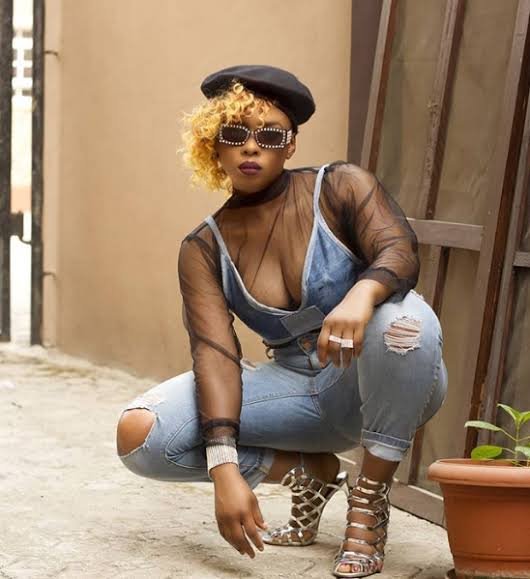 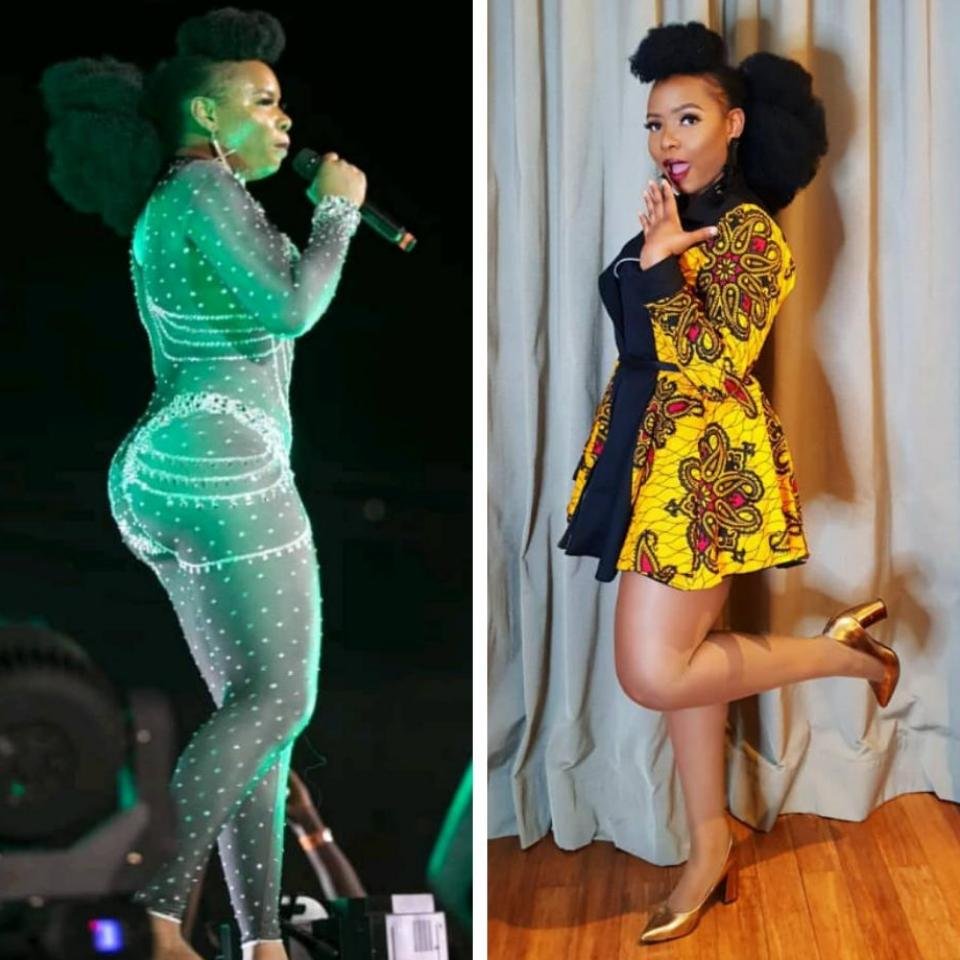 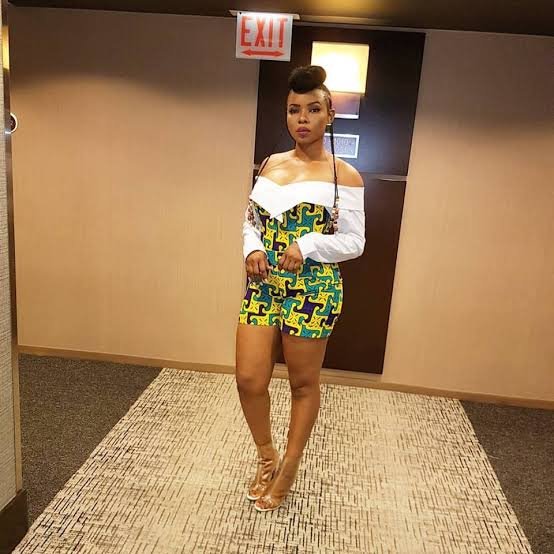 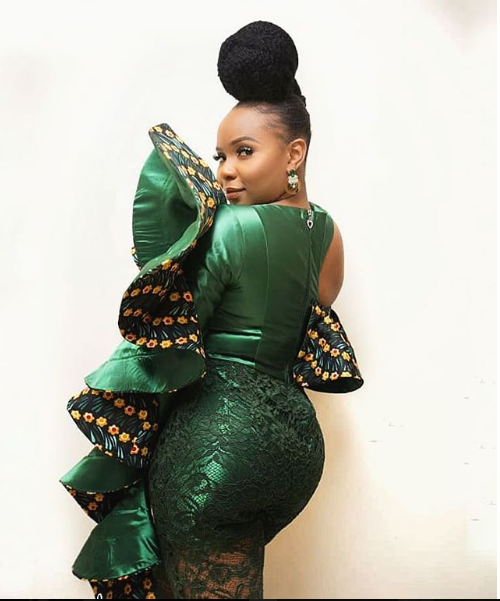 Verdict: Yemi Alade wins this war. Before some one feel bad, note that no one is perfect. Yes she has ‘yash’ but she is also short, Tiwa Savage is much taller. Tallnes can’t be faked no matter how many hills one wears.