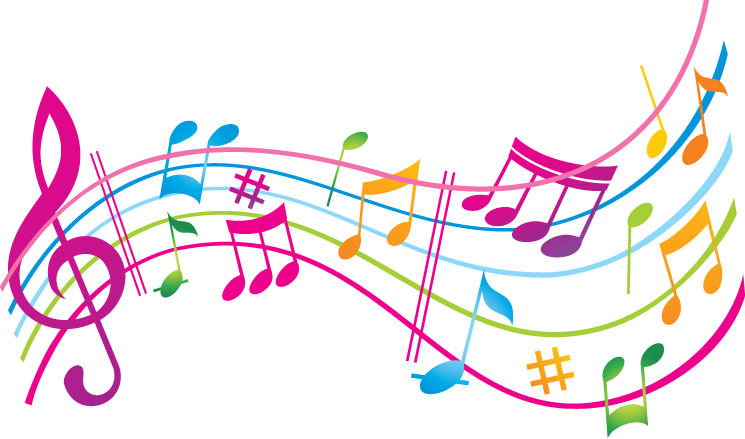 The Entertainment industry especially the music industry in Nigeria is growing, it has grown to include many artists, many producers, songwriters and many record labels. Let’s see the top music record labels in Nigeria 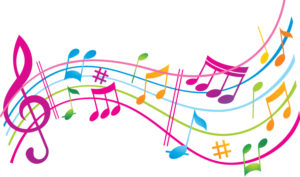 The Chocolate City Music group is a group founded in 2005 by a lawyer Audu Maikori. Many of us don’t know but the first music artist to be signed by this music label is Jeremiah Gyang whose debut album sold millions of copies as a result of that, he won many awards.
Later on Choc City as the label is nicknamed really kicked off when they signed many artist lead by

Square records is owned and managed by the trio of Jude Okoye, popular artists Peter Okoye and Paul Okoye of P.square. Square records is a family thing as all the three are related, Square records lead by P.square went out of the family way by signing May D which lead to their featuring him in “Chop my moni” and other music collabo. Later disagreement occurred between P.square and May D over an unclear matter that lead to their break up.

After the break up of co-founder of Mo’hit records Don Jazzy went on to establish his own music record label, taking along top artist Wande Coal with him

* Wande Coal-Bumber to bumber crowner
* Da’prince- Take Banana
* TY Salvage
* DNA
* Keredo Bello
* Dija
* Iyanya
* Rekardo Banks
* And others, then you have
Don Jazzy himself as the CEO.

Following the break up with Don Jazzy, multiple award winning music artist Danpo Ola in short known as D’banj founded DB records. Officially only D’banj is both the owner and the only artist in DB records.

E.M.E records is a music record label that was established by Olubankole Wellington , stage named Banky W. E.M.E Records includes Whizkid and other top Nigerian music artist.
Although they’re a host of other record label in Nigeria, those above are the top and best performing music label in the country. Their artist has won many awards local and international.