Skip to content
Entertainment Nigerian Music P Square Tuface Whizkid
November 4, 2016 Gist Africa 1 Comment
The Illuminati order has come to stay, whether it is fact or fiction, is a thing for another day, what matters is we see musicians behave like they are in it. Some even go as far as displaying their signs.

Of course don’t expect them especially Nigerian musicians to come out and admit to belonging, because they won’t openly admit to that, Illuminati is a secret cult.

But with their signs, coded ways and other indicators we have been able to identify those who seemingly are in it. To know more about there signs read up recognizing cult gang Identity.

1. Chalie Boy
It seems Mr Chalie has in the entertainment industry for ages, man named boy is one of the few that dont hide there membership. Looking at his virgins and the way the pose for photo shot, then the way they arrive at functions is kind of wired . How many of you know exactly what Charlie boy does? Is he a top music artist? no, what of an actor? no. Yet he rakes in the money like man’s business. 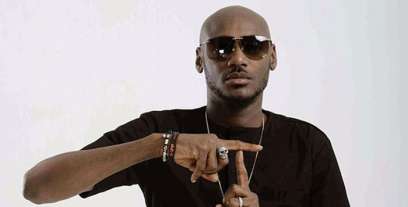 Tubaba is up there in this list. It is widely believed that 2face Idibia joined the Illuminati for protection, because after the bitter split of the Plantation group, where he allegedly stole the African Queen hit track from Faze, he faced a lot of persecutions. Of course it makes sense, why do you think he went on dropping babies like he is dropping hits, or can you explain why he managed to survive series of gun wounds. The truth is what Tubaba has gone an ordinary person would’t survive them.

3. Davido
OBO crowner is really into this, the way he displays what he owns is alarming. Still despite that he won’t help someone, I mean tangible financial assistant, as in setting up tangible things for close friends or giving them a good sum to fix themselves for good. No he prefaces giving them little so that it will finish easily and they will go back to beg him again. In short Davido is stingy, a close friend once said that Davido can spend large amount giving you food and drinks but won’t give you such in cash. 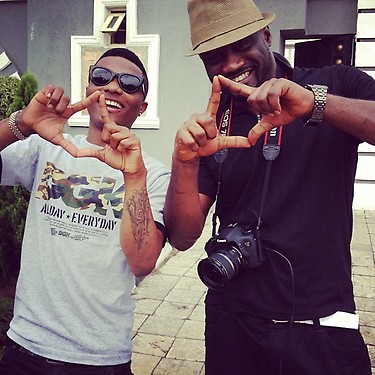 There are many Nigerians that don’t understand what Whizkid is singing yet he keeps winning award, left right and center. Well don’t wonder how that is possible as Whizkid is a member, as a member Illuminati keep looking out for their own.

One thought on “Top Illuminati Members In The Nigerian Music Industry”